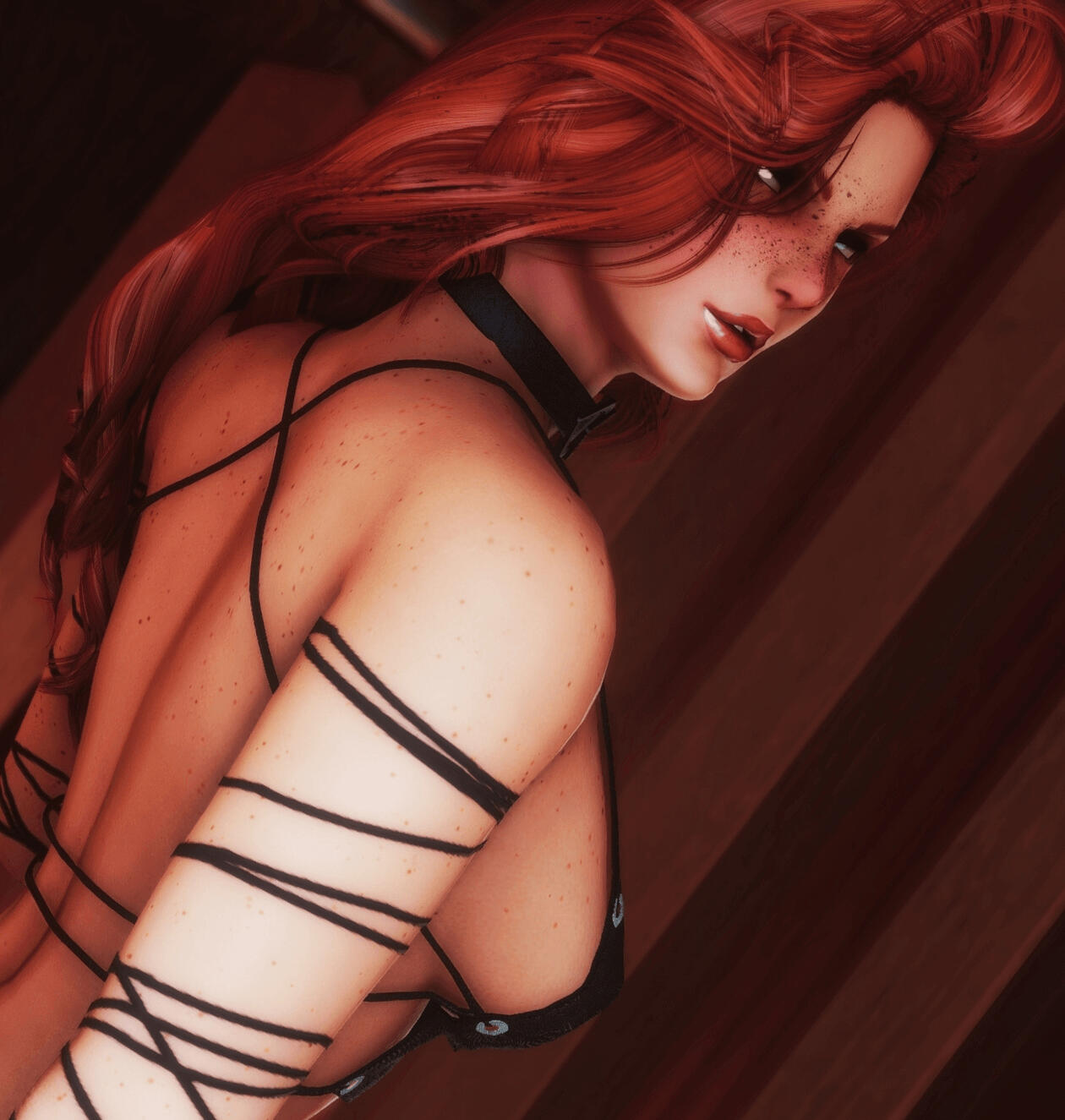 Previously thought to be naught more than an additional number to the statistics of Ala Mhigans who disappeared beneath Garlean occupation, Seleska Sweet returns to Ul'dah as if she never left. Claiming that there is no rest for the wicked, Seleska is a woman who claims no past, no future and countless names. Street trash, degenerate, chameleon, traitor... She wears them all. A voracious and manipulative woman who only looks for the next opportunity for trouble and that next big score.In the short time since her reappearance she's already become a familiar shade in local watering holes, a constant to be found leaning over the bar and challenging strangers to contests of drink or not so subtly seeking to barter for favors, both traditional and not. Known to command a bars attention like a drunken queen, she pretends to be a untouchable. Blissfully at home amongst the outcast and downtrodden. The woman never seems to hesitate, charging into the next night with bullish defiance for common sense.Away from her vices, she calls herself an accomplished 'job broker', a 'friendly neighborhood signpost', who can find a use for anyone with a pulse, although the legality of what she asks is often suspect. Her purse is open to any who claim to have an interesting tidbit to offer, or a skill ready to be utilized. Strangely, her purse seemingly never empties for opportunities of mischief, but when it comes to settling her debts, Seleska can often be suspiciously absent. She invites any to join her for a drink, unless she owes them already: If that's the case, she insists you haven't seen her.Despite her behavior as a shiftless, untamed lay-about, her name has become a recurring murmur amongst the underbelly of Ul'dah. The rumors that surround her range from mundane to absurd, accusing her from petty theft to attempting to take the a place amongst the underworlds elite. Seleska wears these accusations with pride, and sometimes participates in bloating the scale of her misdeeds to super human proportion, inviting any who'd call her a liar to do so to her face. 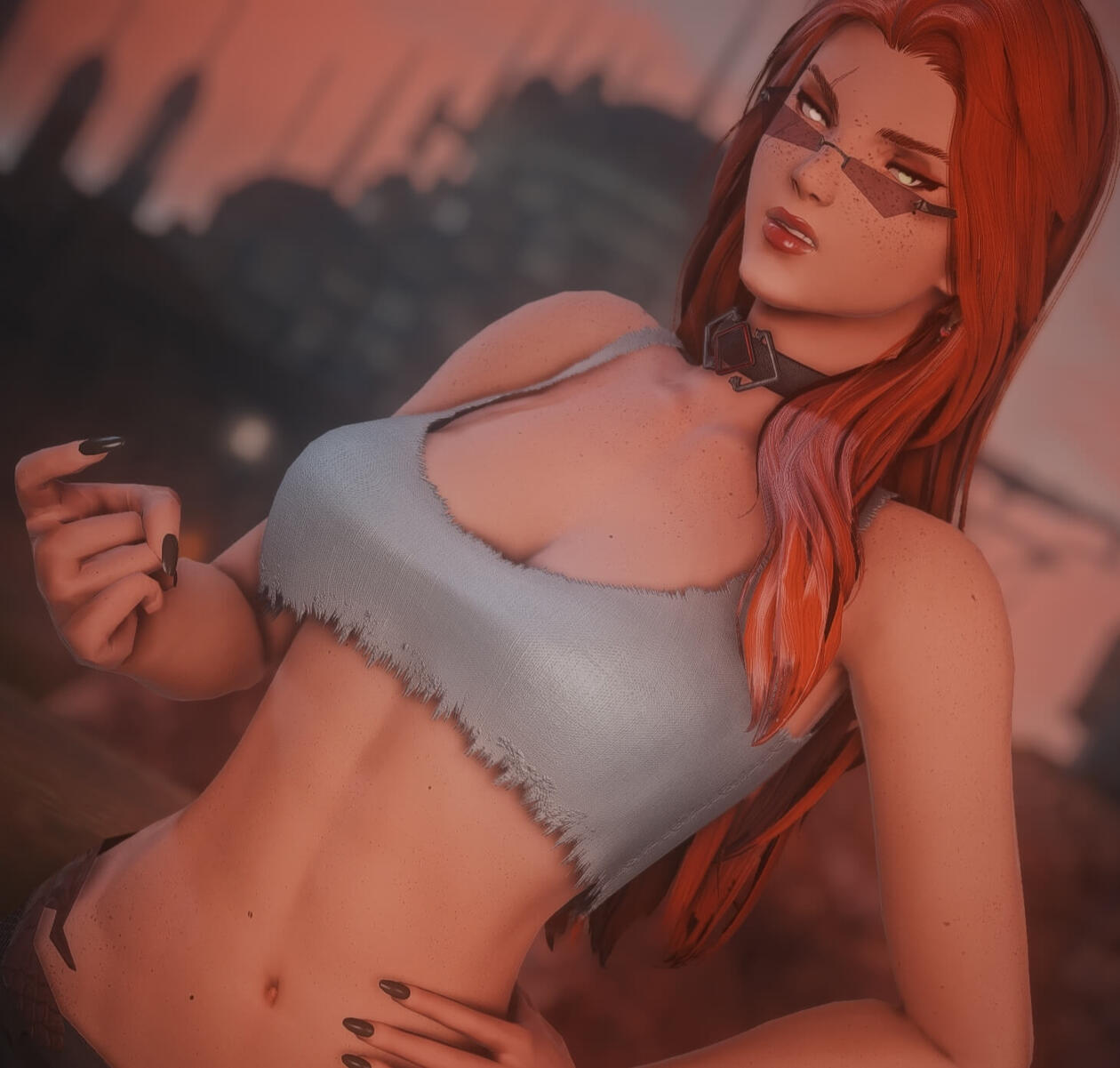 Hello! I am a 21+ roleplayer with several years experience in FFXIV rp and rp in general. My timezone is EST and I am active in game in the late afternoon and evenings.As a player, I am comfortable with mature, dark, morally gray or light-hearted themes and language. I encourage long term story focused arcs and seek all sorts of rp. I prefer para/multi-para rp styles.Temporary injuries or conditions are welcome with prior warning. Feel free to surprise me otherwise.I welcome pre-existing relationships, let's talk!I am a huge fan of Discord rp as well as in-game scenes. I sometimes have preferences for Discord rp only, but can always schedule in-game scenes during this time.